As most of you already know, we’re sad to announce that Coach Ally recently moved to Indianapolis for a new job and will not be coaching regularly with AFHC anymore (come back to visit!). With that news, we want to say a big THANK YOU and we’ll MISS YOU! She was a vital part of our team and helping build this club from the start, always excited to be on the field and spread her love for the game. Since we didn’t get a final practice with her, we asked Coach Ally a few last questions, read on! 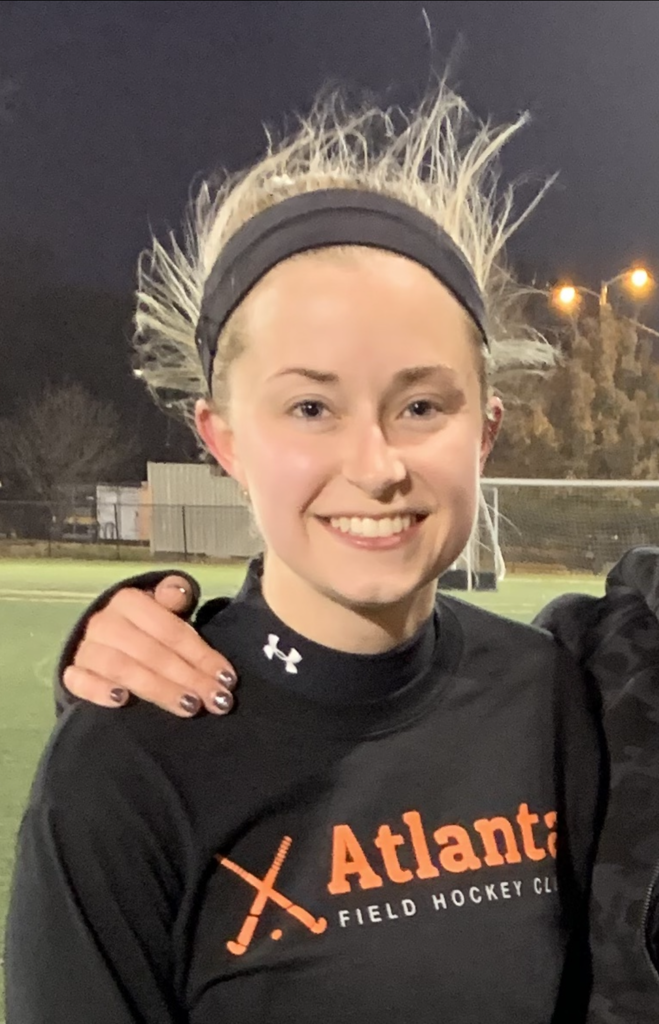 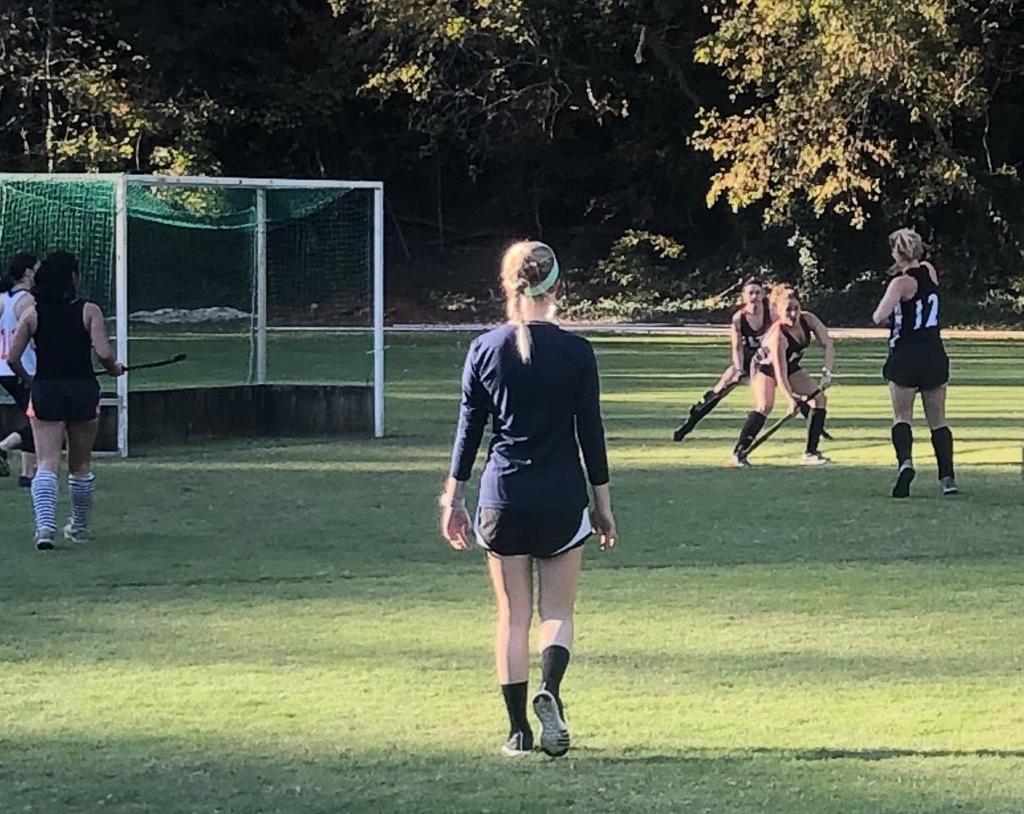 How has field hockey left a lasting impact on your life?

Field hockey has had a huge impact on my life, but the way it has impacted me has changed a lot since I’ve been playing. When I was in middle school and high school it taught me how to lead on and off the field, how to encourage younger players to get involved in the sport, and it gave me some of my closest friends. In graduate school and adulthood, it has continued to provide me with lasting friendships, but also served as a huge source of stress relief. When school/work is difficult, it was so nice to be able to go out and play field hockey and not think about anything else for an hour or so.

What is a favorite memory you have from coaching at AFHC?

My favorite AFHC memory is our first tournament in Nashville. Even though it was so cold and rainy, seeing the players from all ages get the excitement and sense of competition that can only come from that atmosphere was really awesome. I also loved playing games during practice with Lilly and Teagan, they always brightened my week with their laughter and excitement for the game.

What advice would you like to leave with your players?

The best advice I can give is to take a shot on goal whenever you can. Stop waiting for the perfect, pretty, ESPN top-10 worthy goal. There’s no category for pretty goals and ugly goals; just put the ball in play and see what happens! And second, if a coach is putting you in a new position, it’s because they believe you can succeed there and contribute to the team, believe in them and yourself and work hard (even if Coach Elizabeth makes you a midfielder after you’ve played forward for 15 years).

If you had the chance to say a few words at your last practice, what would you have said?

Work hard during and after practice, study hard in school, and be the best teammate you can be.