Get to Know: Coach Elizabeth Hitti

Founder, Director, Coach...Elizabeth does it all! Read more about her sports career that led her to starting Atlanta FHC

Elizabeth is the founder, director, and head coach of Atlanta FHC.

She combined her love of the game, passion for coaching, and business education to start the first field hockey club in Atlanta and Georgia.

Elizabeth grew up in Massachusetts playing mostly soccer and ice hockey, although she tried karate, ballet, baseball, and everything in between.

She was first introduced to field hockey when her family moved to England when she was 11 years old.

Elizabeth joined a boys’ ice hockey team and a soccer club in England but had to play field hockey in gym at school. Her gym teacher quickly asked her to come try out for the school team and, soon after, told Elizabeth’s mom that she had a natural ability and should continue the sport at a more competitive level. Although Elizabeth was not a citizen of Great Britain, this teacher went above and beyond to help her get approved for national development programs, including making both the county and regional teams!

When she moved back to the US two years later, Elizabeth quit soccer to focus on field and ice hockey.

Her middle school coach encouraged her to try out for the USA Futures field hockey program, and she similarly started climbing the national development pipeline in the US. At the time, her dream was still to play D1 ice hockey, and she switched to a private school in high school (The Rivers School) to compete at a higher level for the sport. While there, she was a two-sport varsity athlete for four years, was captain of both teams her senior year, and racked up numerous accolades for field hockey, including league and New England honors.

After four years of making the semifinals and the finals for both sports and never winning, Elizabeth’s and her team’s hard work finally paid off, and they won the New England Class C Field Hockey Championship her senior year.

Like Coach Elle, to this day, her high school championship is one of her most satisfying sports accomplishments.

Sophomore year, Elizabeth realized that she had significant untapped potential in the sport of field hockey, which excited her and motivated her to pursue it in college instead. She committed to the University of Pennsylvania the next year.

Elizabeth broke multiple records throughout her collegiate career at Penn.

Elizabeth was a four-year starting attacker and a captain her senior year. As a great team player, she set records for assists in career, season, and single game at Penn while helping another attacker set the same records for goals and points. Penn field hockey had two 13-win seasons and two Ivy League championship appearances during Elizabeth’s time on the team. She finished her senior season with the most assists per game in the entire NCAA D1, a spot at the prestigious NCAA D1 Senior Game, and as a NCAA Regional All-American. That season, she led Penn to an Ivy League Championship, only to lose in overtime to the defending champions.

More than an athlete, Elizabeth excelled on and off the field.

At Penn, Elizabeth graduated with a Mechanical Engineering degree and an English minor. Her coach, based on feedback from other coaches with engineers on their team, originally encouraged her to a pursue an “easier major” (math or physics at an Ivy...doesn’t sound easy!). Elizabeth did engineering anyway, and she graduated magna cum laude in the top 5% of her class and was inducted into the engineering honor society, Tau Beta Pi. Her success at balancing engineering and athletics has since inspired other field hockey players at Penn to study engineering as well. Following graduation, Elizabeth worked as a Technology Consultant for Deloitte Consulting LLP.

“After my last field hockey game at Penn, I told my coach and teammates that I would ‘hang up my stick’ and never touch it again, you know cut off field hockey altogether." -Elizabeth

However, shortly after graduating, she was asked to volunteer coach at her former high school, and she said yes because her sister was going to be a freshman on the team. Around the same time, a former club coach asked her to help coach as well. Before she knew it, she was coaching weekly for Boston Field Hockey Club at all age groups, including the nationally-ranked U19 team. She was also invited to coach in the Netherlands with Sport EuroTour and the Harvard coaching staff.

“It was during this time with Boston FHC that I realized I wanted coaching to be a part of my life long-term, even if it wasn’t my full-time career.” -Elizabeth, so much for hanging her stick up!

In 2019, Elizabeth decided to go back to school and pursue an MBA.

She received an incredible opportunity at Emory’s Goizueta Business School, bringing her to Atlanta. Upon the move, Elizabeth was disappointed to learn that there was no field hockey in Atlanta (and Georgia as a whole) for kids.

At this point, Elizabeth’s passion for field hockey had moved from playing to coaching.

Elizabeth saw her time in school as the perfect opportunity to invest more time in her coaching development and field hockey network and set out to create it. So, in Fall 2019, Atlanta Field Hockey Club was born!

What does Elizabeth have to say about Atlanta FHC?

"I feel lucky that we have attracted such a committed and welcoming group of coaches and athletes! Atlanta Field Hockey Club gives players who move to Atlanta the opportunity to continue pursuing their field hockey dreams. We also provide new players the opportunity to fall in love with the sport. I can't wait to see what the future holds for our athletes as well as field hockey in GA!" 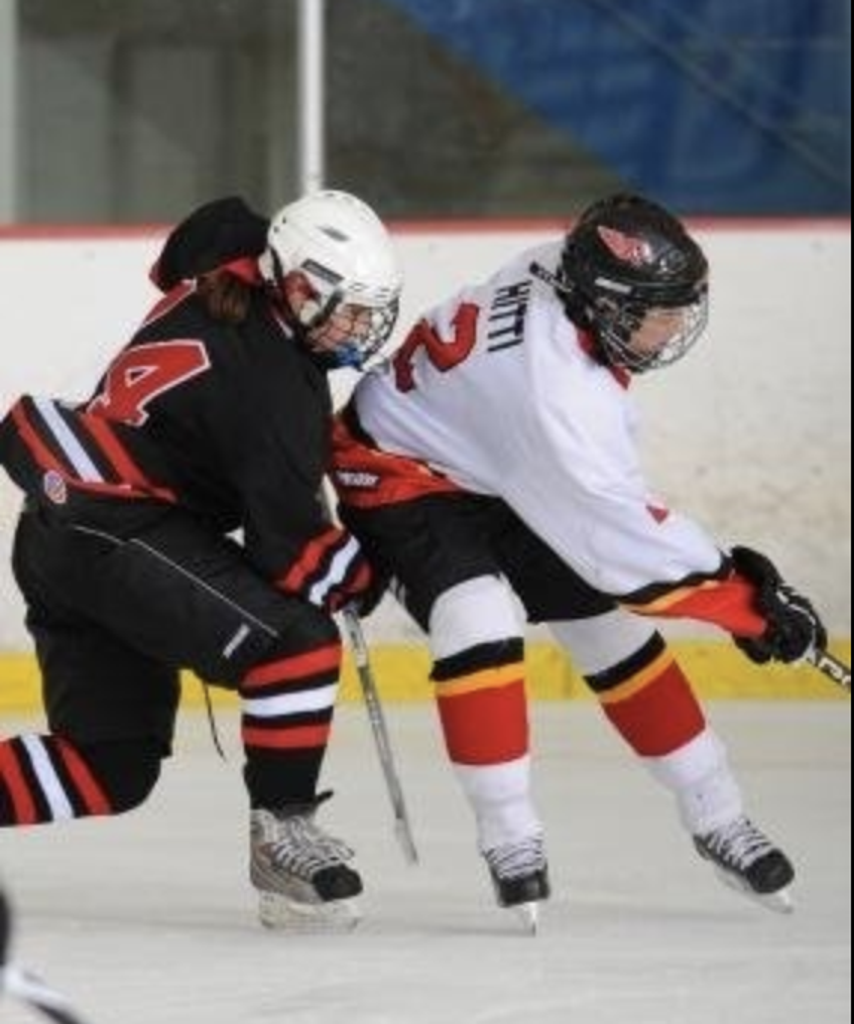 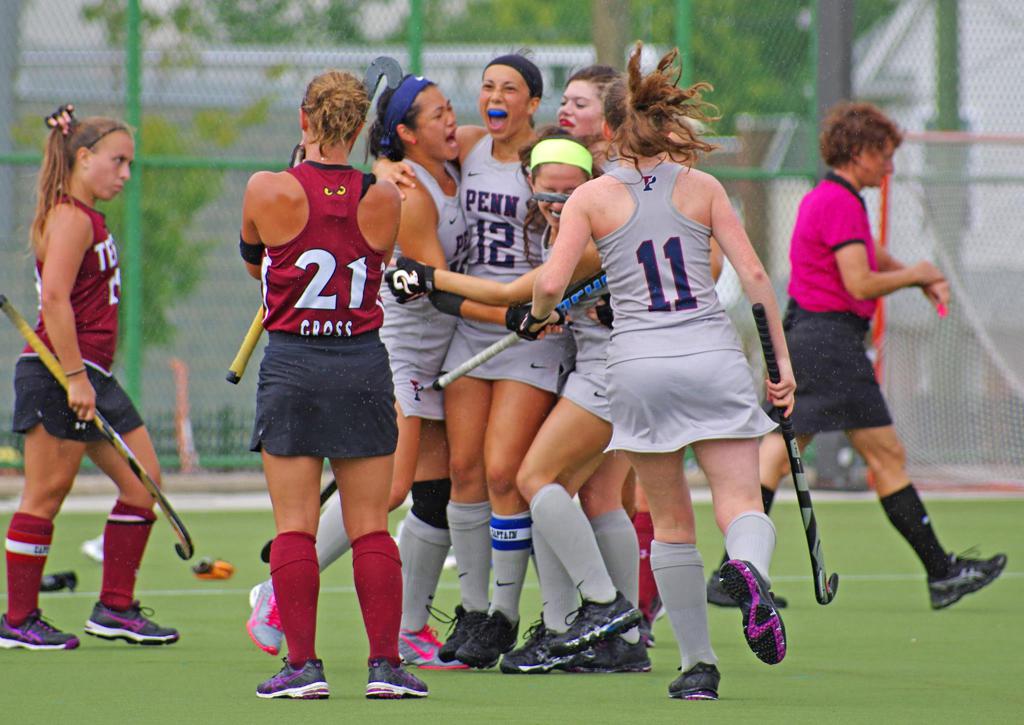 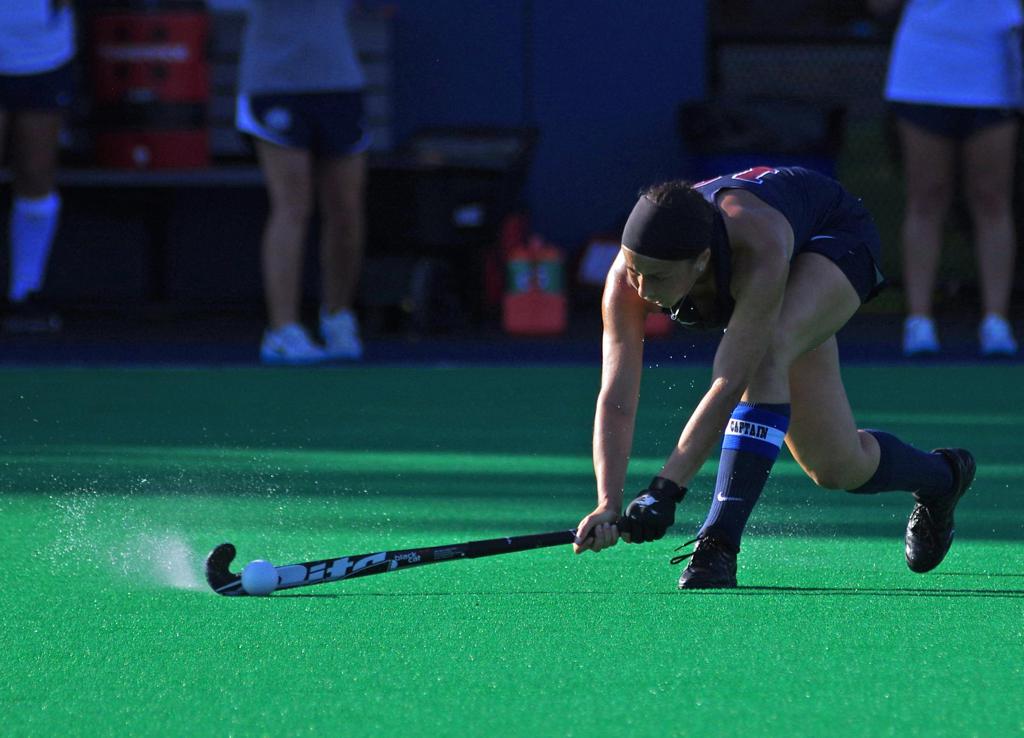 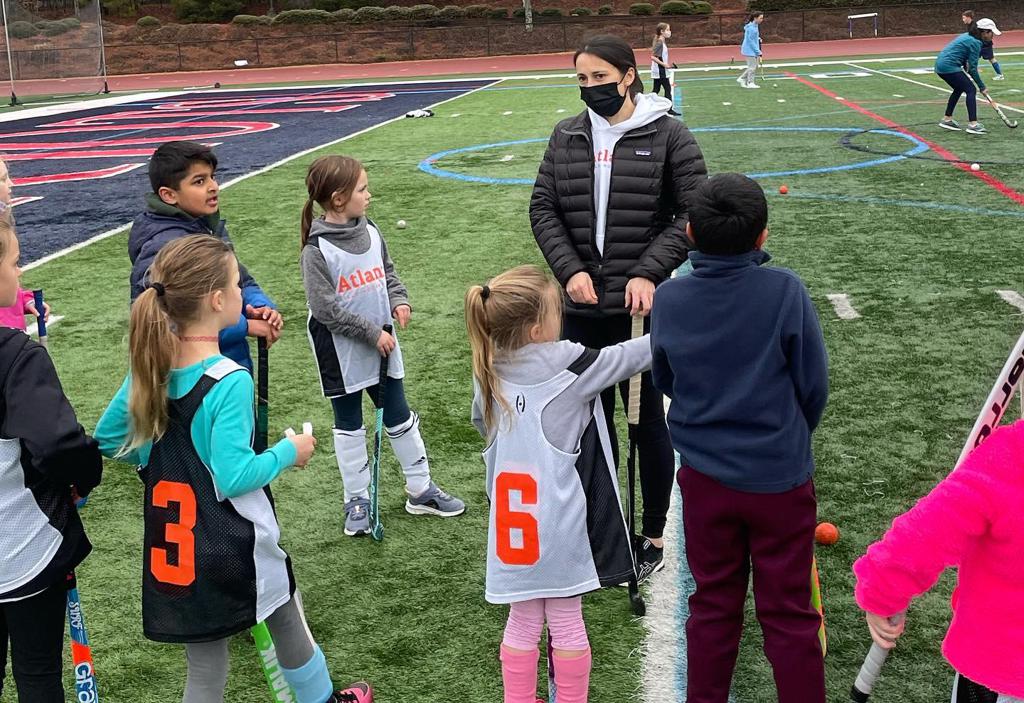 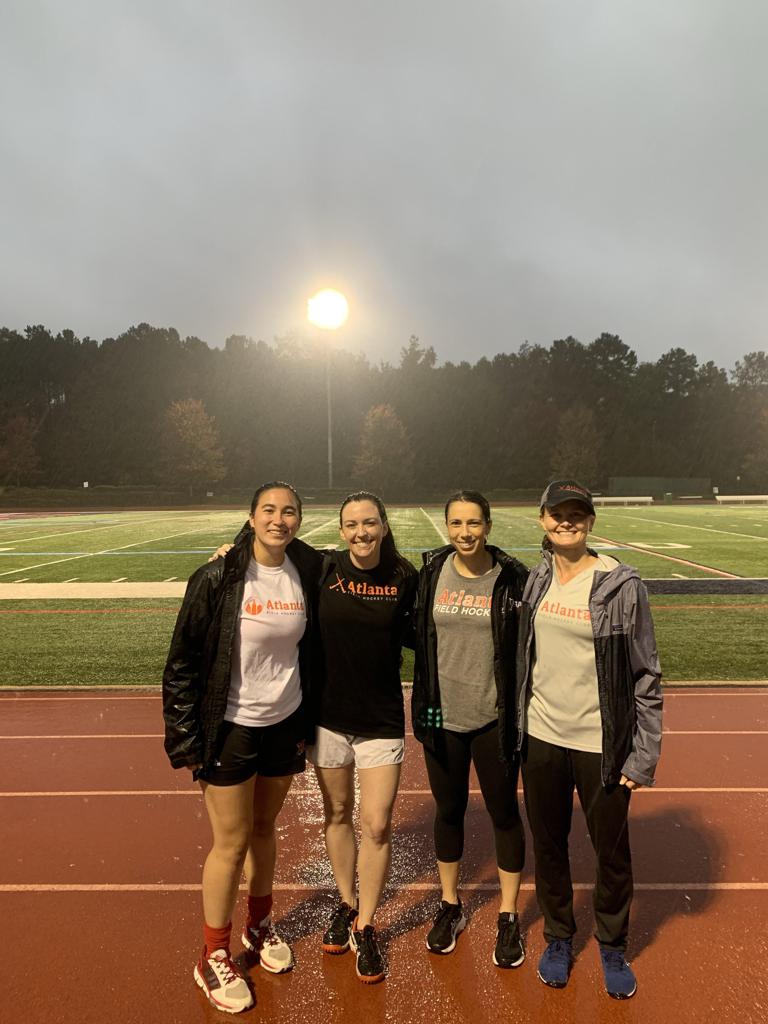 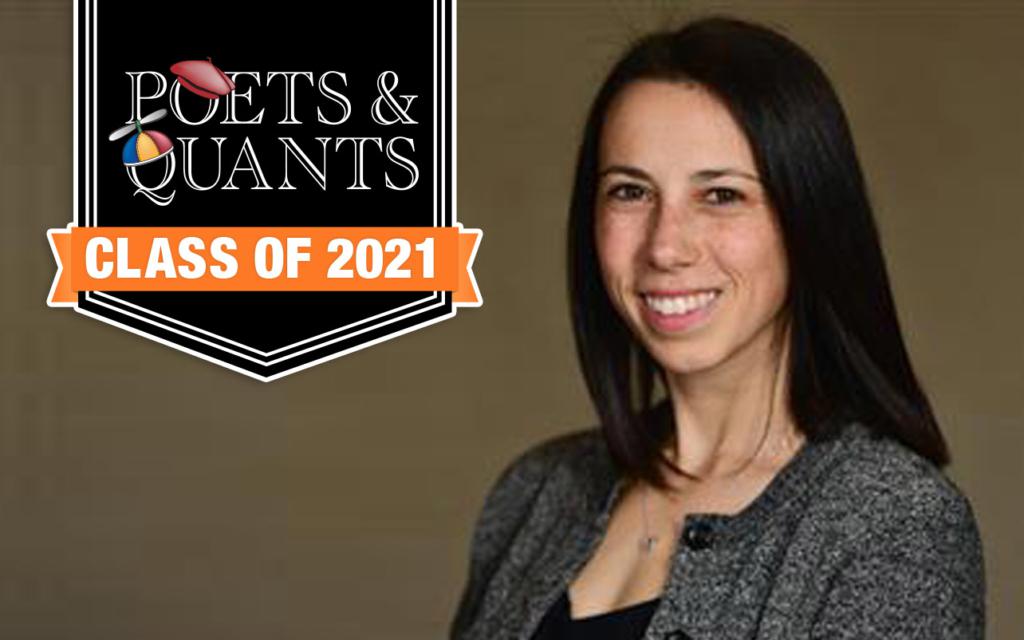