Get to Know: Coach Erica Heath

Erica played field hockey at all levels and exceled. Learn more about this Maryland native here!

Erica brings a passion for the sport and a lifetime of experience to Atlanta FHC.

Erica started playing field hockey at age 5 in Maryland. Her older sister was on the team, and her mom was the coach! Growing up, she was a multi-sport athlete, playing on travel club teams for soccer, softball, and field hockey.

In high school, Erica was a dual-varsity athlete at Chesapeake High School in Maryland, playing softball and field hockey.

She decided to focus on field hockey after her sophomore year, because she comes from a field hockey family and wanted to be a part of it! She played every position, from forward to goalkeeper, but enjoyed forward the most. By her senior season, she had an extremely successful high school career, being named Captain, MVP, First-Team Baltimore Sun, First-Team Capital, and First-Team Coaches All-County. Outside of school, she also decided to focus on field hockey and joined a year-round travel team in Washington D.C.

She was recruited to play Division 1 Field Hockey at American University, where she competed for one season.

During that season, she played in every game and scored her first collegiate goal against Lehigh. She helped American University become the Patriot League Champions, compete in the NCAA Tournament, and achieve a program high ranking of #4 in the NCAA.

After a successful entrance into collegiate field hockey, Erica made the decision to transfer to Towson University but could not leave field hockey behind, choosing to continue playing on their club team. While playing at Towson, she also kick-started her coaching career, working with several Maryland and D.C. club teams, including Capitol Pegasus Field Hockey Club.

As is common with our coaches, they are more than just great athletes! Erica moved to Atlanta to pursue a Master’s in Public Health (MPH) from Georgia State University.

She was in the national honors society and class president in high school, too! Currently, Erica is a research associate/program manager working in chronic disease prevention at the university. She is the Program Manager for the Prevention Research Center (PRC) at Georgia State University focused on addressing the disparities and determinants of health of refugees, immigrants, migrants, and minority populations in Clarkston, GA.

Erica streams on Twitch as a variety gamer. She enjoys playing through story-based and scary games with her viewers. She started streaming and building her virtual community over the past year when COVID-19 hit. Also, as most of us probably are, Erica is a dog lover! She volunteers at Mostly Mutts animal rescue and has two rescues of her own.

When Erica moved to Atlanta, she joined the Georgia Field Hockey Association (GFHA).

She joined the adult club to continue playing field hockey and has since traveled to over 20 tournaments around the US with them. In 2019, GFHA played in the adult National Club Championship and finished ranked 11th in the Nation. She also started participating in solo sports and activities, such as running, CrossFit, and yoga. However, her appreciation for team-based sports is still strong as working as a team motivates her to work harder. She also enjoys playing with different people because of the unique combinations created on the field!

What does Erica have to say about Atlanta FHC?

“When I first moved to Georgia, I was worried that I would never get to play or coach hockey again. It had been such a large part of my life growing up in Maryland, and I wasn’t sure I would be able to find something to fill that space. I was thrilled to find the GFHA team and even more thrilled when Elizabeth developed the youth program and reached out to me. Not only did I make some of my greatest friends through field hockey, but it helped build the confidence, ambition, and work ethic that I’ve carried through life. I am hoping I can provide that same kind of experience for our players regardless if they are playing for fun or hoping to play more competitively.” 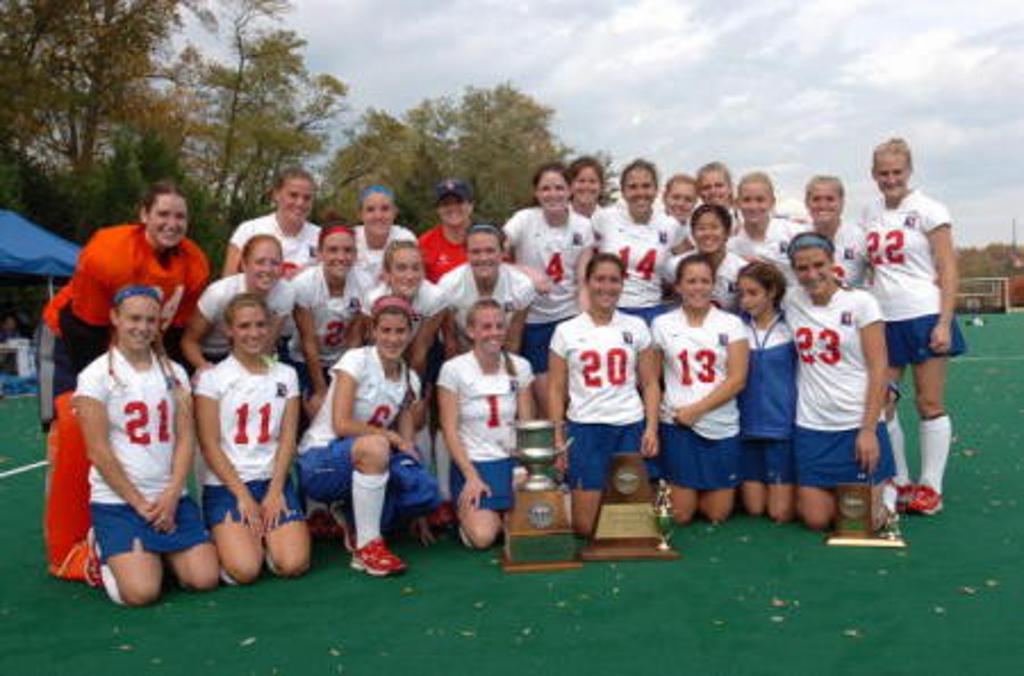 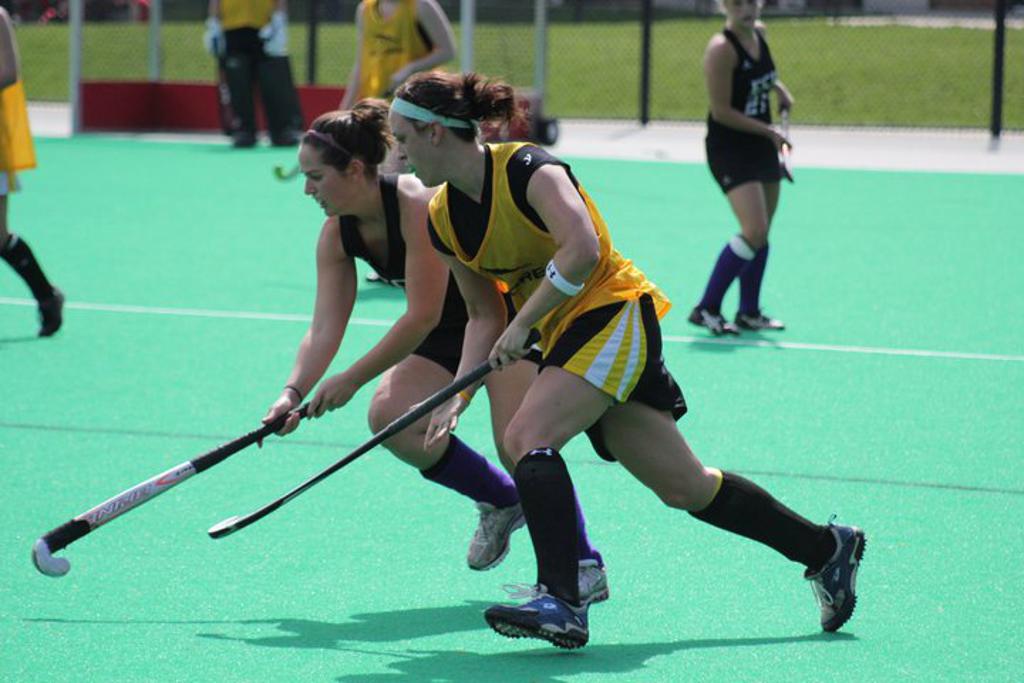 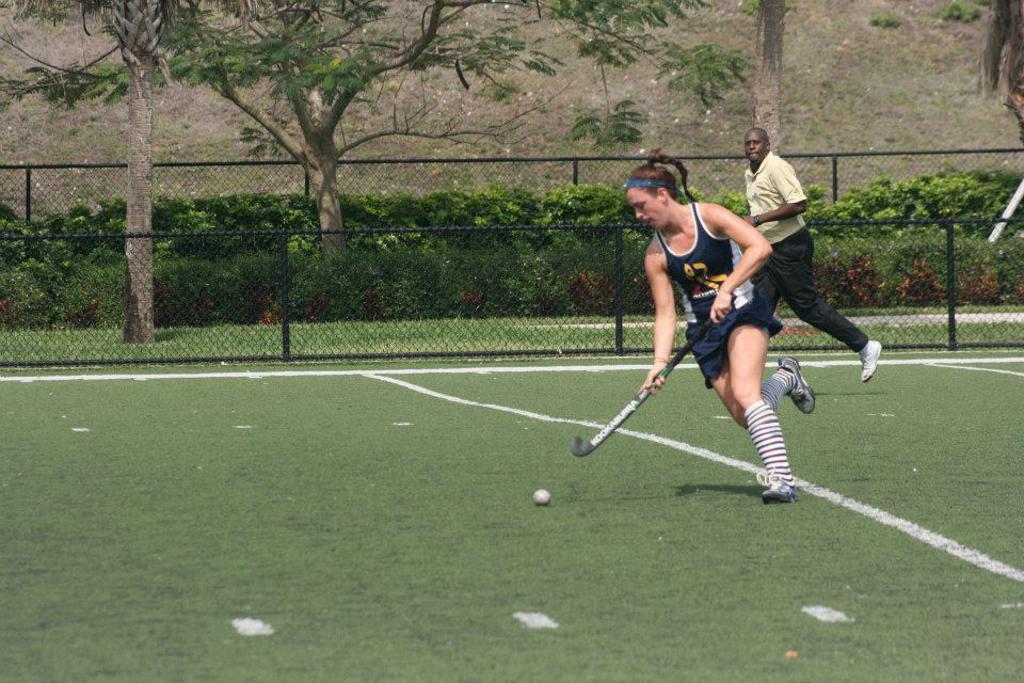 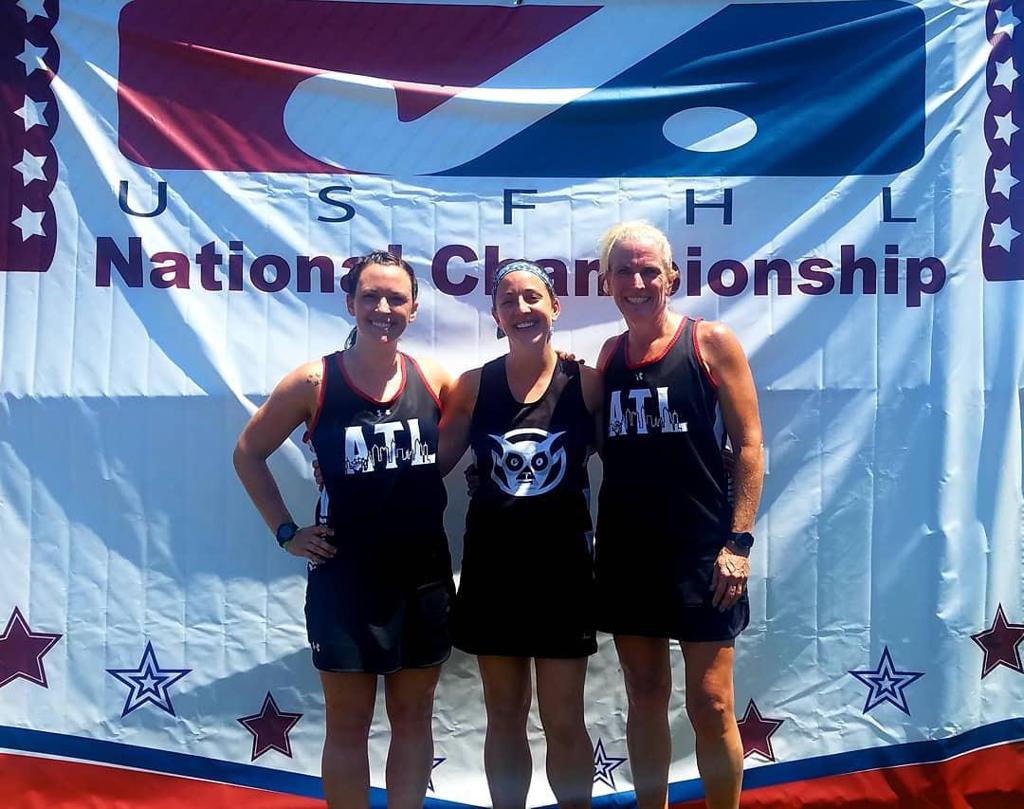 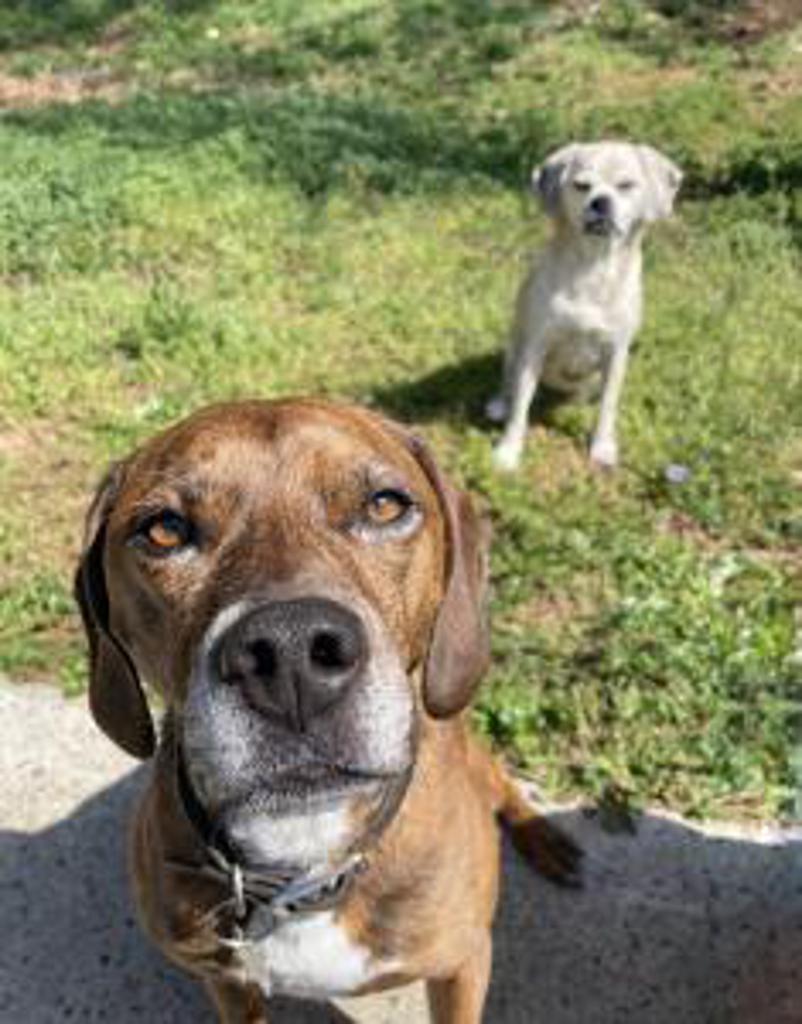 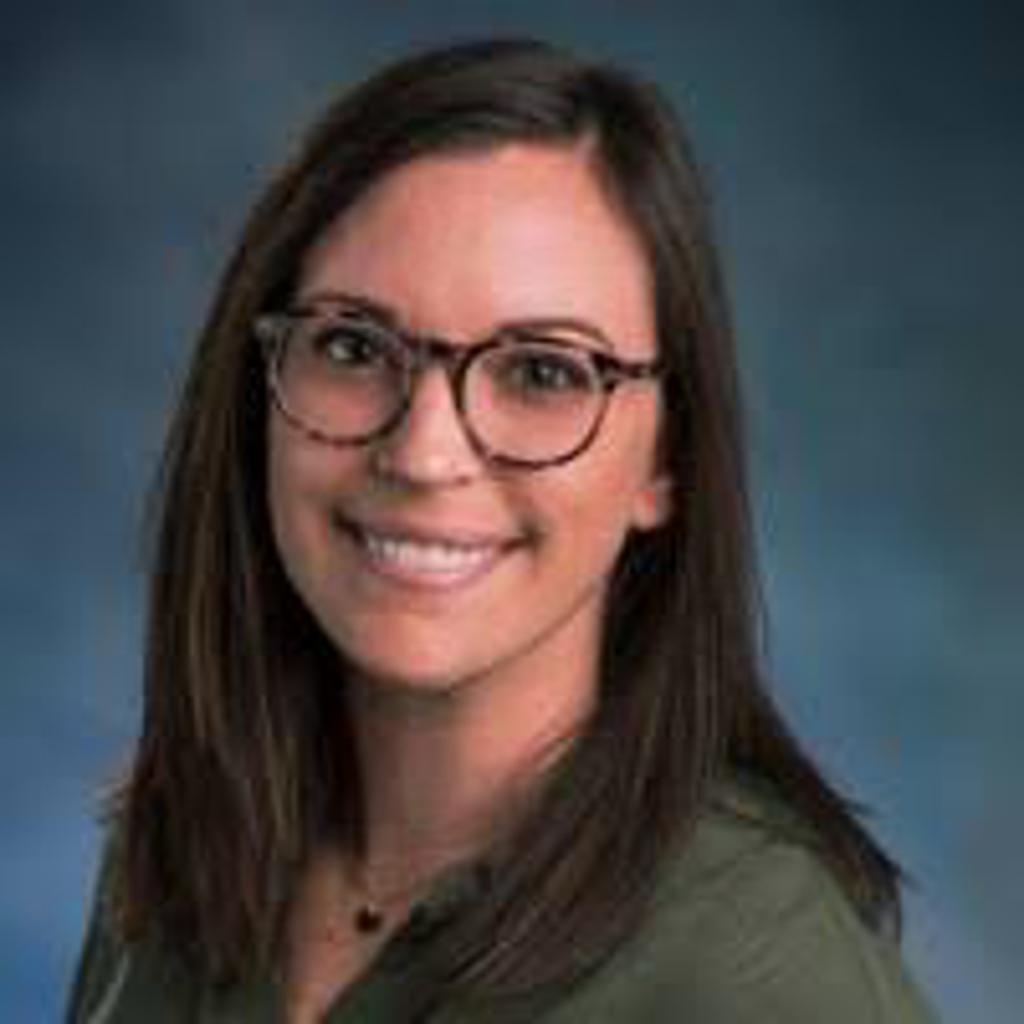